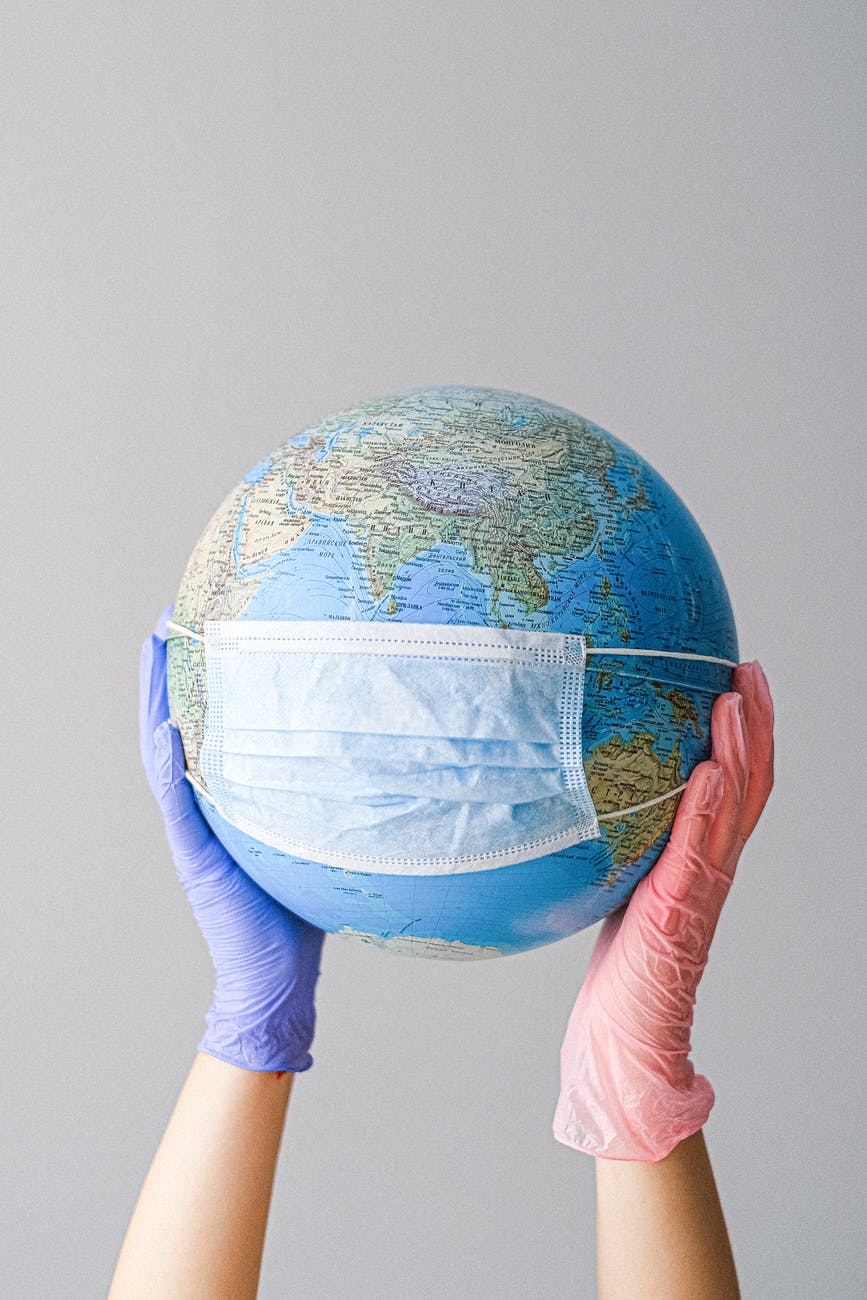 Photo by Anna Shvets on Pexels.com

There is a deep vein of practicality that runs through all of the citizens of the Great Lakes. This area has long been described as the bluest of blue collar, but it goes beyond what you do for a living. There is an odd steadiness to the people of this region: never too high, never too low. So when 22 year old Abbigail Bugenske was notified that she had won the first $1 Million prize for being vaccinated, she did what she always does on a Thursday morning – she went to work.

As a mechanical engineer in Cincinnati and Michigan State University alum she reported no plans to quit her job or any crazy purchases with her newfound wealth. “A whirlwind,” Bugenske, 22, said last Thursday morning during a news conference. “It absolutely has not processed yet. I am still digesting it — and I like to say that it feels like this is happening to a different person. I cannot believe it.”

All too often during the crisis of the pandemic we’ve been told what not to do, with no real positive incentive other than “it’s the right thing to do”. Now that the vaccines are readily available, rewards are being offered to get those who might be a little skeptical off the sidelines. Governor Mike DeWine introduced this program a few weeks back and it has already shown great results. Since the program began, there has been a 30% increase in the number of people getting the vaccine in the state of Ohio. In addition to the $1 Million cash prize for adults, anyone under the age of 18 who qualifies for the vaccine will be entered into a lottery for a full college scholarship – including books – to the most expensive school in the state. In short, when a kid wins, they will not be limited by their financial situation as to where they can attend college in Ohio.

The first winner of that prize was eighth grader Joseph Costello who has plans to attend either Miami of Ohio or Ohio State, according to his mom. “I was really thankful at that moment that there was a bench nearby, because I needed to sit down,” she said to the AP, describing the moment when the Governor called.

Inspired by this program, several other states including Colorado, Oregon, Maryland and New York are adding incentives to get more people vaccinated. These states are starting to see an uptick in appointments, so the results speak for themselves. “I know that some may say, ‘DeWine, you’re crazy! This million-dollar drawing idea of yours is a waste of money,’” the governor said when he announced the incentive. But with the vaccine now readily available, the real waste, “is a life lost to COVID-19,” the governor said to the AP.

So what is in store for 22 year old Abbigail Bugenske, now that she is Ohio’s newest millionaire?

Her only plans are to donate to charities but then invest most of it. In fact, she was dreaming of buying a car when she got the news, but that old Great Lakes practicality took over:

“I think buying a used car is still in my future.”