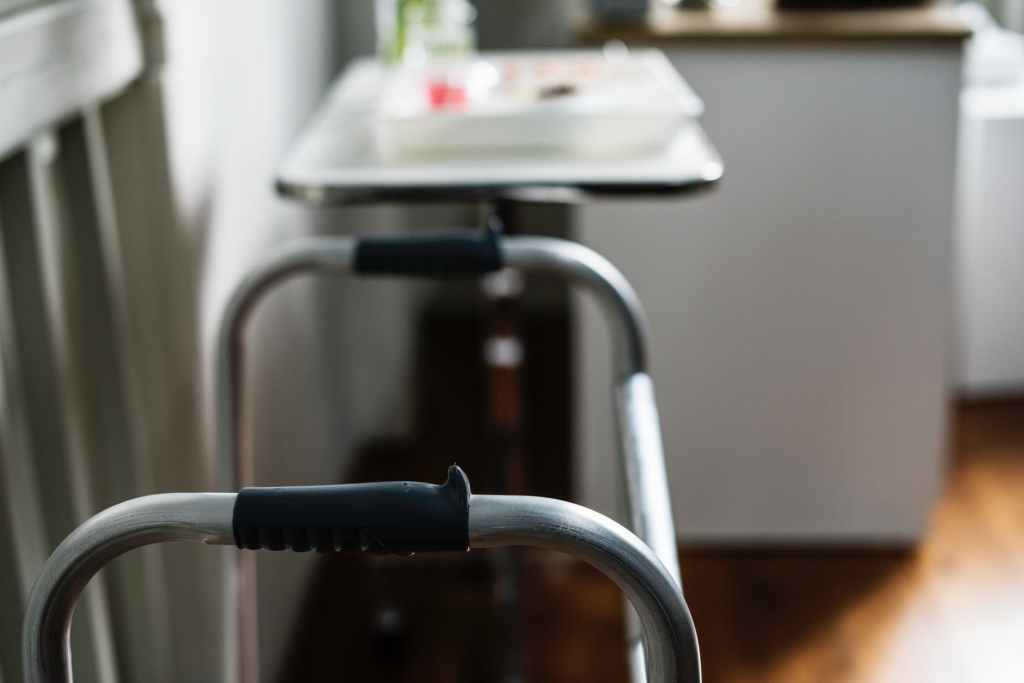 Photo by rawpixel.com on Pexels.com

Surviving a 60 mph rear-end collision was just the first in a series of medical miracles for Lila DeLine. Last August, while waiting to turn left into her driveway, DeLine was rear-ended by another driver. The force of the impact tore all of the ligaments and tissues connecting her spine to her skull. Luckily, her spinal cord was bruised but intact. “It’s not an uncommon injury if you’re the victim of a traffic fatality,” said Dr. James Stubbart, the orthopedic surgeon who performed a long and complicated operation at Spectrum Health Butterworth Hospital to MLive.com.

After hours of surgery that installed titanium plates and screws to her skull and vertebra, DeLine was determined to regain some part of a normal life. She was fueled in part by good humor, stubbornness, and anger that this had happened to her. “Mainly it was, if [the other driver] walked away from the accident so am I, damn it. I know it wasn’t probably the best attitude, but I did nothing wrong and I’m paying a price for it,” she said to MLive.com. “I think if you don’t get angry about it, then you’re probably not going to care enough to try,” she added.

Twenty six days after the initial surgery, Lila DeLine was able to walk again. It was just a few steps, but the relief of being able to stand on her own again was emotional for everyone involved. Now, she is finished with outpatient therapy and is enjoying time with her two children again. Things are different, but she is able to be present and to live her life with them and her husband. “That’s probably the biggest adjustment,” she said to MLive.com. “Really for everything, it takes me twice as long to do things.”

Despite the challenges, DeLine is determined to regain her sense of normalcy. She is thankful to the medical professionals who helped her to recover from what is usually a fatal injury.