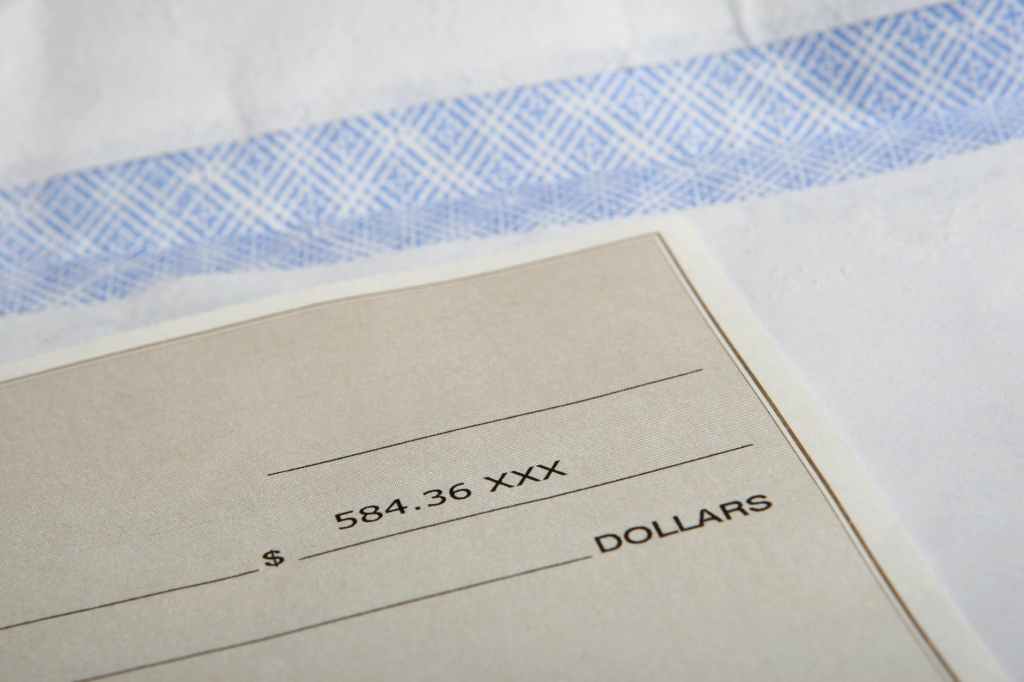 Photo by Pixabay on Pexels.com

Roughly ten percent of the working population of Minnesota has gotten a raise this week as the state minimum wage has risen to $8.01 and $9.86 per hour for small and large businesses, respectively. This translates to an extra $36.40 per month for these workers; about the cost of a tank of gas or ordering pizza for the family.

Additionally, Target stores agreed to a minimum wage of $13 an hour starting in June with the goal being to pay all associates a minimum of $15 an hour by 2020. Some opponents of raising the minimum wage have said that unemployment would rise and that businesses would stop growing. The data just does not support those scare tactics.

Minnesota has a current unemployment rate of just 3.1%. The surrounding states with lower minimum wages have an average unemployment rate of 2.7%. There has not been a flood of business closings, or a boom in other states due to low wages. In fact, Minnesota’s economy grew at a higher rate than the surrounding states who have chosen to keep their workers trapped in poverty. The proof that you can pay your workers and still make a profit is in the growth of high-wage states.

California and Washington both have a state minimum wage of $12 an hour and they are two of the fastest growing economies in the country. New businesses are opening and jobs are being created all over as workers have more money to spend. The hope is that more businesses will understand that paying their employees a living wage is the best way to ensure the success of their communities.

If the federal minimum wage had risen with inflation, it would stand at $11.69 today.