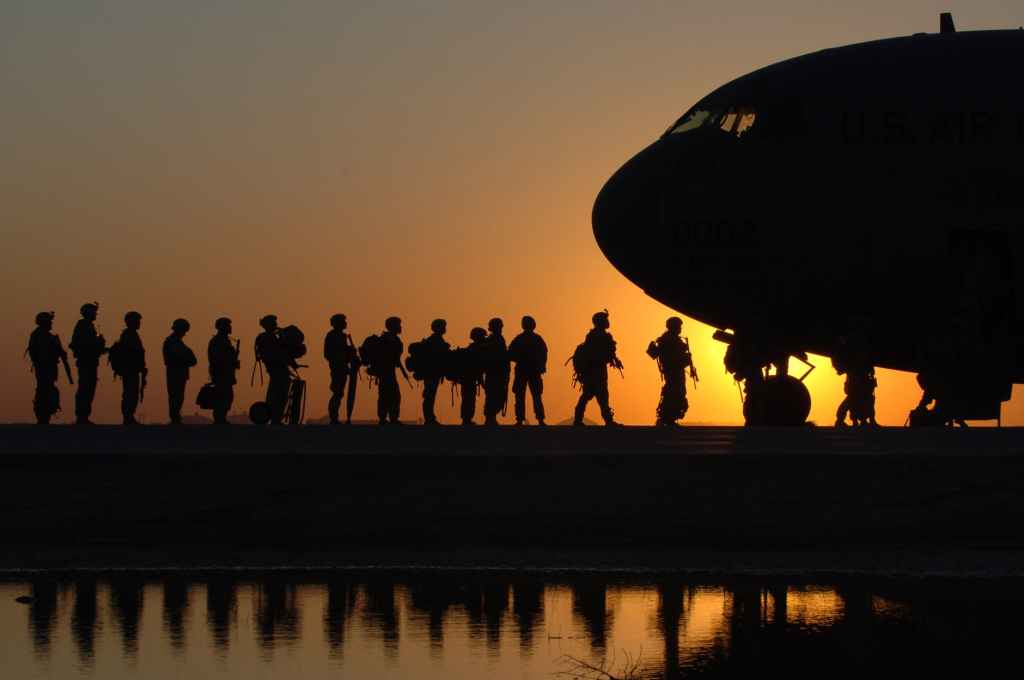 Photo by Pixabay on Pexels.com

Soldiers are supposed to be strong, stoic heroes who can withstand everything that the enemy can throw at them. But after the deployment is over and the soldier comes home from the battlefield, the wounds remain. After years of conditioning to endure any hardship, to not make waves or show any weakness, many soldiers find themselves struggling with mental illness. Transitioning back to civilian life is often a struggle for many of these men and women who have honorably served our country. A local veteran-led organization is working to show these brave men and women that they are not alone in their challenges.

The Fallen Outdoors is a national group that helps veterans cope with their struggles through outdoor activities including hunting, fishing and hiking. For one Michigan veteran, just knowing that someone was there is an immense relief. Several years ago, Matt Marciniak was living in Florida and struggling with his mental health. He sent a text to one of his friends, asking him to make sure that his possessions got back to his parents. That friend took it upon himself to crawl in through Matt’s window to save his life. Instead of doing the worst, they spent the day fishing. This small act of compassion saved his life.

After moving to the Northern Michigan area in 2015, Mr. Marciniak learned that there was no local chapter of The Fallen Outdoors. He set out to change that, and to hopefully provide the crucial help that the VA simply does not have the resources to accomplish on its own. “We have to watch over each other,” Marciniak said to the Traverse City Record-Eagle. “People fall through the cracks at the VA. The VA isn’t a catch-all. The VA is so big and encompass so many people, they can’t go around every day asking if you’re going to kill yourself. There’s just not enough time in the day.”

Along with other veterans groups, The Fallen Outdoors sees their primary responsibility as lowering the rate of veteran suicides in this country. Veterans are nearly twice as likely to commit suicide as the general population. Dave Wenkel is president of 22-2-None, another nonprofit led by veterans to help provide support and combat veteran suicide. A Marine Corps veteran himself, he knows first hand how tough making the transition can be. But he also knows how much of an impact he can have on a fellow soldier’s life.

“I know I have talked to people who got a hold of me the next day and have said, ‘Man, you have no idea where I was at yesterday. Talking to you and you guys doing what you did walked me back off that ledge,'” he said to the Traverse City Record-Eagle. “We have those success stories. To me, that’s progress. I know for a fact that we’ve helped veterans not join the statistics.”

If anyone is struggling with mental illness, please reach out to the organizations listed below: